While other automation industry suppliers talk about their IoT technologies and devices, we know it’s really all about managing each of your factory, process plant or building automation assets to achieve their optimal performance and return on invested capital. That’s why we’re looking at connecting your automation assets to the Internet of Things from a whole new perspective.

​So what are IoT Asset Connectors?

​More than just the ubiquitous communications protocol translator or IoT edge gateway devices offered by so many today, IoT Asset Connectors are embedded software Bots that run automated connection management tasks over the Internet while simultaneously connecting an Automation Controller to physical machines, equipment or robots in real-time automation systems.

​Consider, for example, an IoT Asset Connector™ used in conjunction with a PLC performing real-time automation control on an automated punch press while asynchronously sending asset operational data to an on-premises or cloud-hosted data analytics software platform such as Thingworx from PTC.

​It’s this simultaneous connection between a process or discrete manufacturing automation controller and an upper level IoT software platform—through a common IoT Asset Connector™ software or hardware instance—that greatly reduces an automation system’s installation cost while assuring data consistency between what the real-time controller “sees” and what a remote monitoring application (such as a Computerized Maintenance Management System) sees. 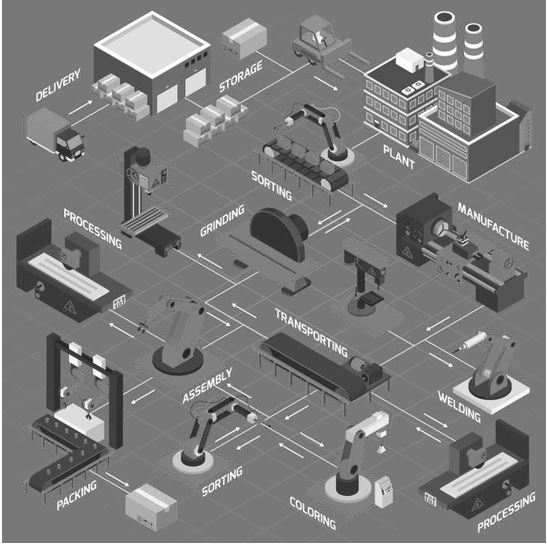 Acquire shop floor asset data from machines and workstations using the IT protocol of your choice. You define what data is acquired at what interval and how it is used to raise factory productivity 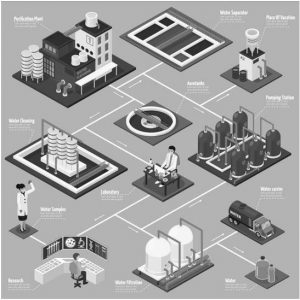 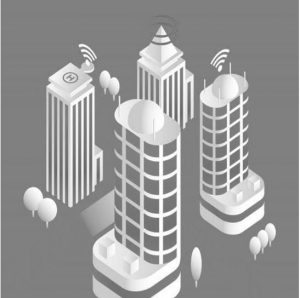 Manage and control your buildings from a single point at scale. Monitor and visualize asset data in a Thingworx-based  analytics portal or stream it to your centralized facility management system. 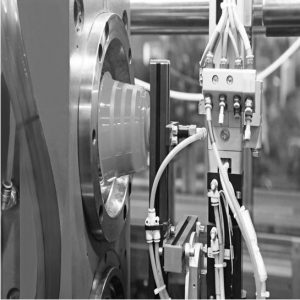 Create smart connected products for your customers while gaining efficiencies for your support and service team. With machines and equipment incorporating IoT Asset Connector technology, you’ll be the best choice for End Users serious about Industry 4.0 manufacturing. 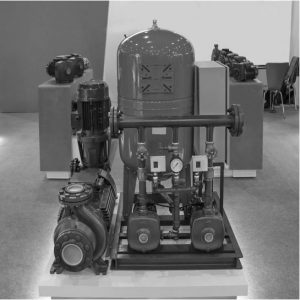 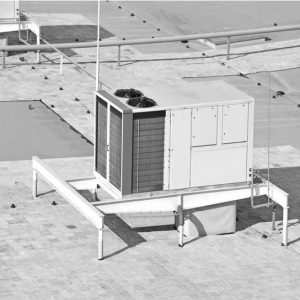