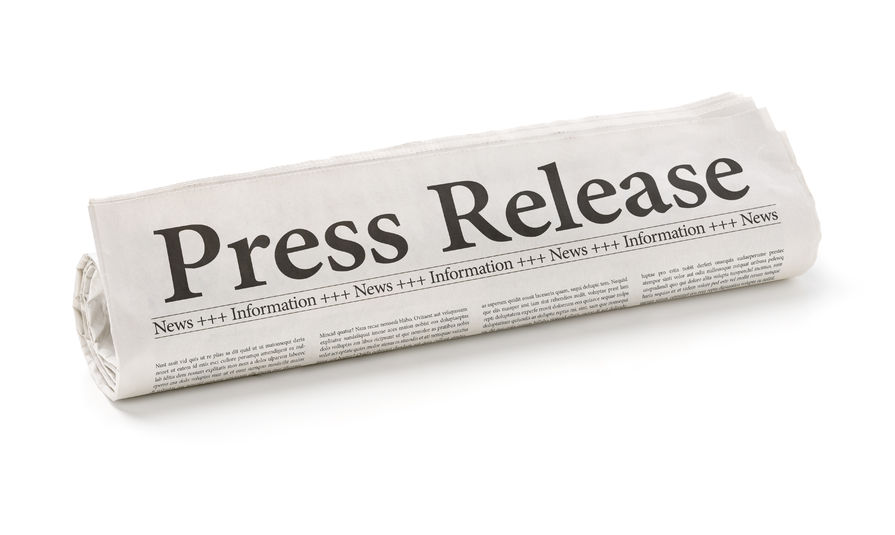 Akron, OH, May 3rd, 2021 – (WRC) Western Reserve Controls, Inc., a provider of custom designed and manufactured embedded controls and Industrial Internet of Things (IIOT) products for Industrial Automation and Aerospace applications announced today that Fred Billock, President and CEO of the company has retired from day-to-day management of the company.

Mr. Billock served in his current role as President since 2008 following the departure of WRC founder Jim Barlow. Prior to that, he served as WRC’s COO and VP of Technology where he oversaw WRC’s Engineering and Manufacturing operations. During Mr. Billock’s tenure as President, he played a critical role in guiding the firm through significant changes in Industrial Automation technology and global competition. In the process, he forged new client relationships within the Industrial Automation and Aerospace Industries while establishing WRC as an ISO 9001 and AS9100 certified design and manufacturing company. Following his retirement, Mr. Billock will continue to provide guidance and oversight as Chairman of WRC’s Board of Directors.

“Fred is one of the very few individuals to lead a business through over 30 years of continuing operations while earning the respect of his peers, employees and industry leaders,” said Joe Hensel, Independent Board Director for WRC. “Fred successfully navigated WRC through several of the most difficult economic downturns in American history and has worked closely with the Board of Directors to create a succession plan and chart a course to achieve even greater accomplishments in the coming years. As the executive chairman of WRC’s board, Fred will continue to provide valuable experience and counsel to management and the board members.”

CFO, Mike Cenker, will succeed Mr. Billock as President and CEO of WRC after Billock’s retirement.

“Mike’s business acumen and financial management competencies make him the ideal choice to now lead WRC as President,” said Mr. Billock. “Mike has been instrumental in formulating and implementing our manufacturing strategy focusing on capital equipment investment while driving operational excellence throughout our organization. I feel confident that WRC will continue to be a custom design and electronics manufacturing market leader while providing extraordinary quality and value to our customers under his stewardship.”

From simple embedded controllers to innovative Industrial Internet of Things (IIoT) Asset Connectors™, Western Reserve Controls (WRC) has been providing custom engineered and manufactured electronic products for over 30 years. Designed and manufactured in the U.S.A., WRC produced products are used in Factory and Building Automation systems, as well as Tier 2 Aerospace OEM applications. To find out more about what WRC can do for you, please visit WRCAkron.com