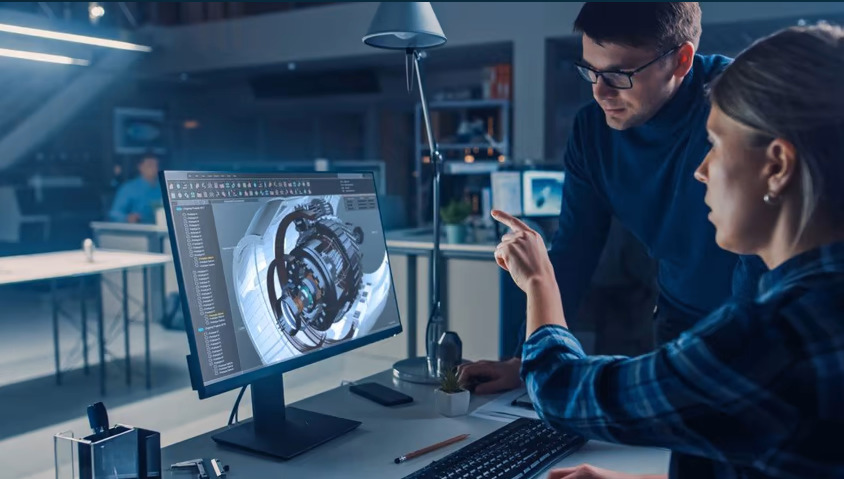 The Electronic System Design industry grew 14% in the fourth quarter of 2021 over the prior year, adding another positive indicator of performance for the overall electronics industry.

Omdia also projected annual revenues for the automotive semiconductor sector for 2021 would exceed $51 billion, up by 28%, even amid supply chain disruption and global vehicle production increases of just 2.5% in 2021.

Meanwhile, ESD revenues reached $3.4 billion in the fourth quarter, and the four-quarter moving average for 2021 was up by 15.8%, SEMI reported on Monday.

Of course, ESD is not the same industry category as semiconductor design and manufacturing, although there are potential areas of overlap.

As SEMI defines ESD, its reporting includes the following categories with revenues for the fourth quarter:

–IC physical design and verification, up 2% to $624 million.

–Printed Circuit Board and Multi-chip Module, up nearly 14% to $337 million.

SEMI said 51,000 people were employed globally in the fourth quarter in ESD areas, up nearly 6% from a year earlier.