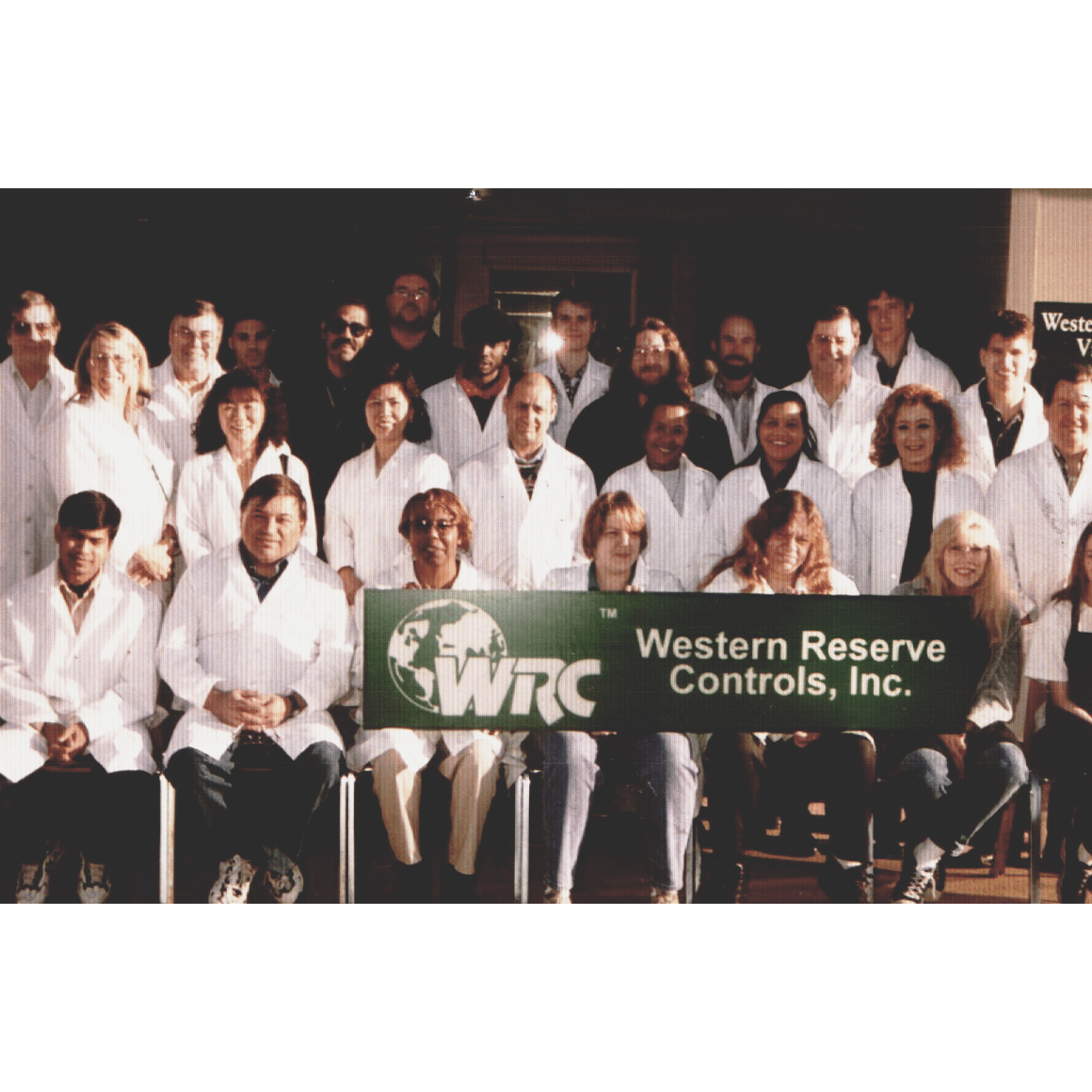 WRC had its 26th anniversary this September and continues to grow. From a 2000 square foot incubator in the beginning to its current 15,000 square foot plant in Akron, Ohio – we have expanded to accommodate increased production, higher demand, additional product lines, and more employees.

Since WRC’s conception, our influence and capabilities have spread across many different industries with focuses in Aerospace, Industrial I/O, Commercial, Materials Handling, Open Architecture I/O, Data Acquisition Subsystems, Power Generation, and Industrial Automation. Our catalog has grown from 2 to over 400 items, on top of several ODM products we produce for other companies. WRC has over 25 employees in our family from the Akron, Ohio area. We ship our products globally, with customers is over 20 countries currently.

Some of the accomplishments of our company include

WRC is in in the process of working with other local companies to offer more services and products to our customers. We are developing relationships with more distributors and sales representatives as well as partnering with companies up and down the supply chain to offer faster delivery on various products and services. WRC visited the Rockwell Automation Trade Show in Atlanta in November 2016 and plans on attending an Aerospace Electronics Trade Show in the Spring. This helps us to stay current and develop new relationships with innovative vendors and prospective customers.